I seriously cannot believe it has been over a month since our little man turned one!  All the prep for the party made the month of February fly by, and I feel like I have been trying to catch my breath ever since.  We have had social/work engagements every weekend since his birthday, so we really haven't had time to do much of anything.  Including blog.  I know this has been a huge disappointment to my myriad fans. ;)

But the party, although lots of work, was so much fun!  Will had a blast and so did everyone who came.  It was mostly family and just a few close friends of ours who have kids close in age to Will. You know it's a success when the party was only supposed to go until 6, but people stay until after 8 and the man of the hour is in bed.  The theme was "Captain of the Sea," which I know seems totally random for both a one-year-old's party as well as the middle of February, but we had our reasons.  First of all, Will is an Aquarius through and through, and his happy place has always been in the water.  Even when he was in the NICU, the nurses would always comment that he was the only baby who enjoyed bath time and didn't scream like he was being tortured!  I also may have made up a song that he loves called "Captain of the Sea."  And it may be sung to the tune of the Indiana Jones theme song.  It's our go to whenever he is feeling sad or grumpy.  This kid has no shot at being normal!

We decorated the house with jellyfish made from crepe paper and shower caps, crepe paper waves and seaweed, and lots of shells.  The weather was in the 60s that day, so the theme didn't actually end up being as out of place as we thought. Can I also just say that I don't know how anyone planned anything before there was Pinterest!  My mom always gave us the best parties, and she came up with all the idea by herself.  Props, Mom.

I made him a cake from scratch (and halved the amount of sugar it called for- it was crazy!), and he loved getting to dig right in.  I think he was confused as to why everyone was staring at him while he was eating, though.  He had wide eyes the whole time, but was generous enough to share some cake with his friend Charles and me (most of it ended up in my hair).

My favorite part about his big day was the gifts.  In lieu of traditional gifts we asked that people write a card or letter for him to open on his 18th birthday, or to give a sentimental gift such as a book that changed their lives when they read it.  We got so many sweet things to stick in a time capsule for him!  It is going to be such an amazing treasure for him to be able to read the words his loved ones had for him and their hopes for his future.  It will be such a beautiful way for him to have a piece of everyone who loves him at age one, even if they are gone when he turns eighteen.  I get misty eyed just thinking about it!

P. S.  Will is technically 13 months now, but I just tell everyone he's one.  And then they're like, how one is he?  Like it makes a huge difference if he is 12 or 13 months old.  Matt actually asked me last week when we were going to take his 13 month pics, and I had to give him the bad news that we aren't doing that anymore.  It was a sad day. ;)

What kinds of birthday traditions and celebrations do you guys have for your kiddos and family? 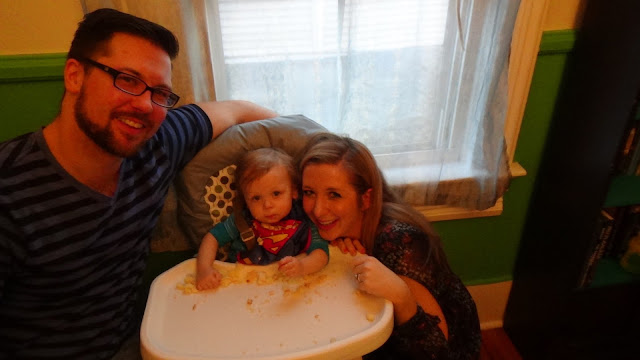 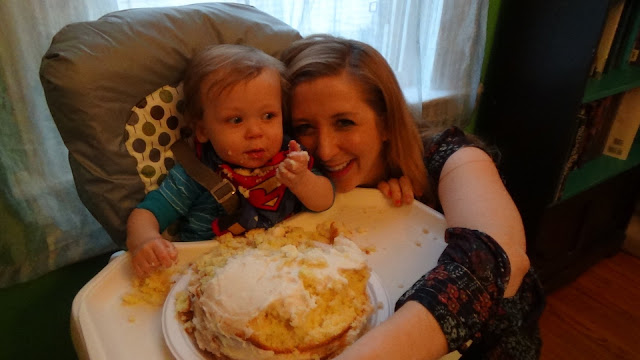 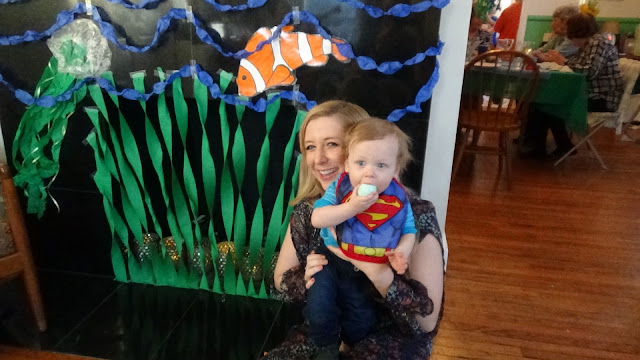 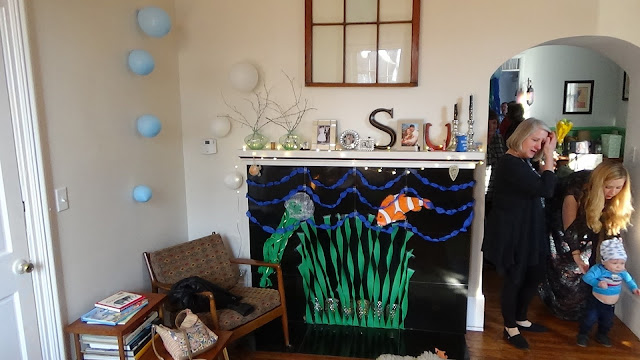 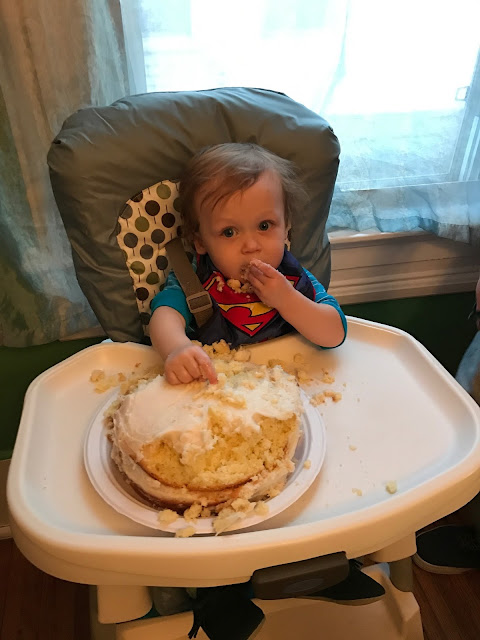 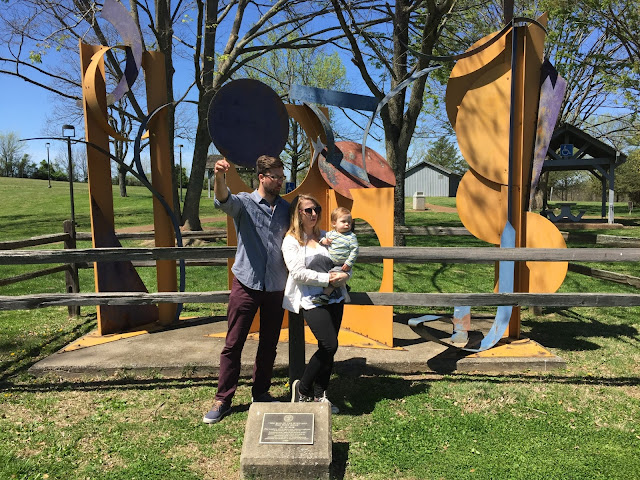 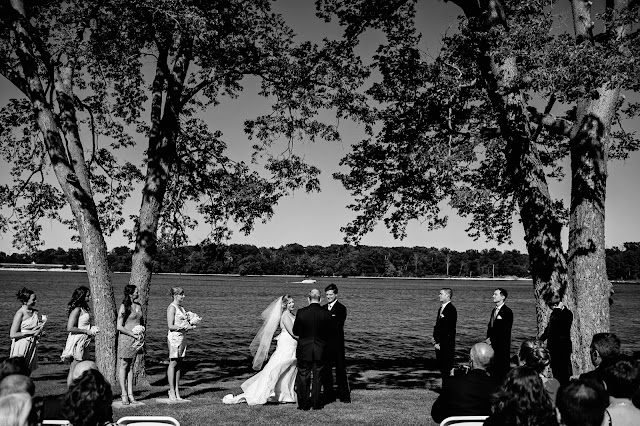